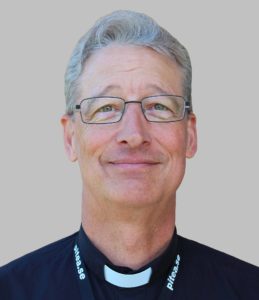 Eric’s call to Scandinavia came in 1978. He visited Sweden in 1986, moving there to direct a missions Bible school the following year. He then returned to the US to renew his visa, living in Jacksonville, FL until moving back permanently to northern Sweden in 1991. In 2002 Eric became a Swedish citizen also, making it easier to take the Gospel to sensitive regions of the world.  In recent years God has used Eric to mentor others in the ministry, both at home in Sweden and in other parts of the world. As a conference speaker he ministers among many different groups and denominations. As a traveling Bible teacher he often takes small teams with him, as team ministry is important part of God’s call upon Eric’s life.  For more details on Eric’s ministry click here. You may also visit aciint.org/online-giving