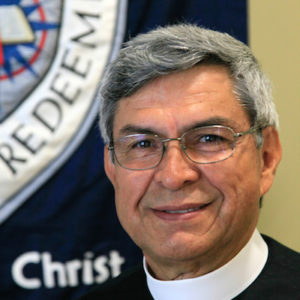 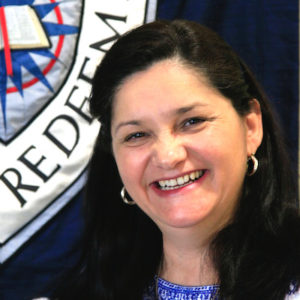 Juan and Maria left their SAMS (Society of Anglican Missionaries and Senders) assignment in Belize in Central America in 2014.  Currently they continue to serve through SAMS in the Diocese of Western Anglicans in Southern California. They were called there to help start a church planting movement among Hispanics. The first six months they helped to start the Gold Line Anglican Church in Highland Park, North East Los Angeles. After Easter 2016 they were commissioned by the Bishop to explore the possibilities of new church-plants in the greater Los Angeles area. Their main endeavor is to find, equip and train leaders with passion for the ministry among Hispanics. To start they have been involved with the Miracle Anglican Center in Compton, CA. This has been a ministry mostly focused to serve the Afro-American people, but now they want to reach the huge Hispanic population that surrounds them in the area. Many Hispanics are coming to pick food from the hands of this small church. Their role is to get to know these humble people, pray for them, evangelize them and invite them to the church. On the other hand, Christ Anglican Church in Yucaipa, CA is an Anglo congregation desiring to open the church to Hispanics, too. Their role is to help start a Bible Study among Hispanics, and eventually grow a Spanish congregation.