If you need to get in contact with us please reach out to our office administrator, Shirley Combs, at Shirley.redeemerjax@gmail.com. 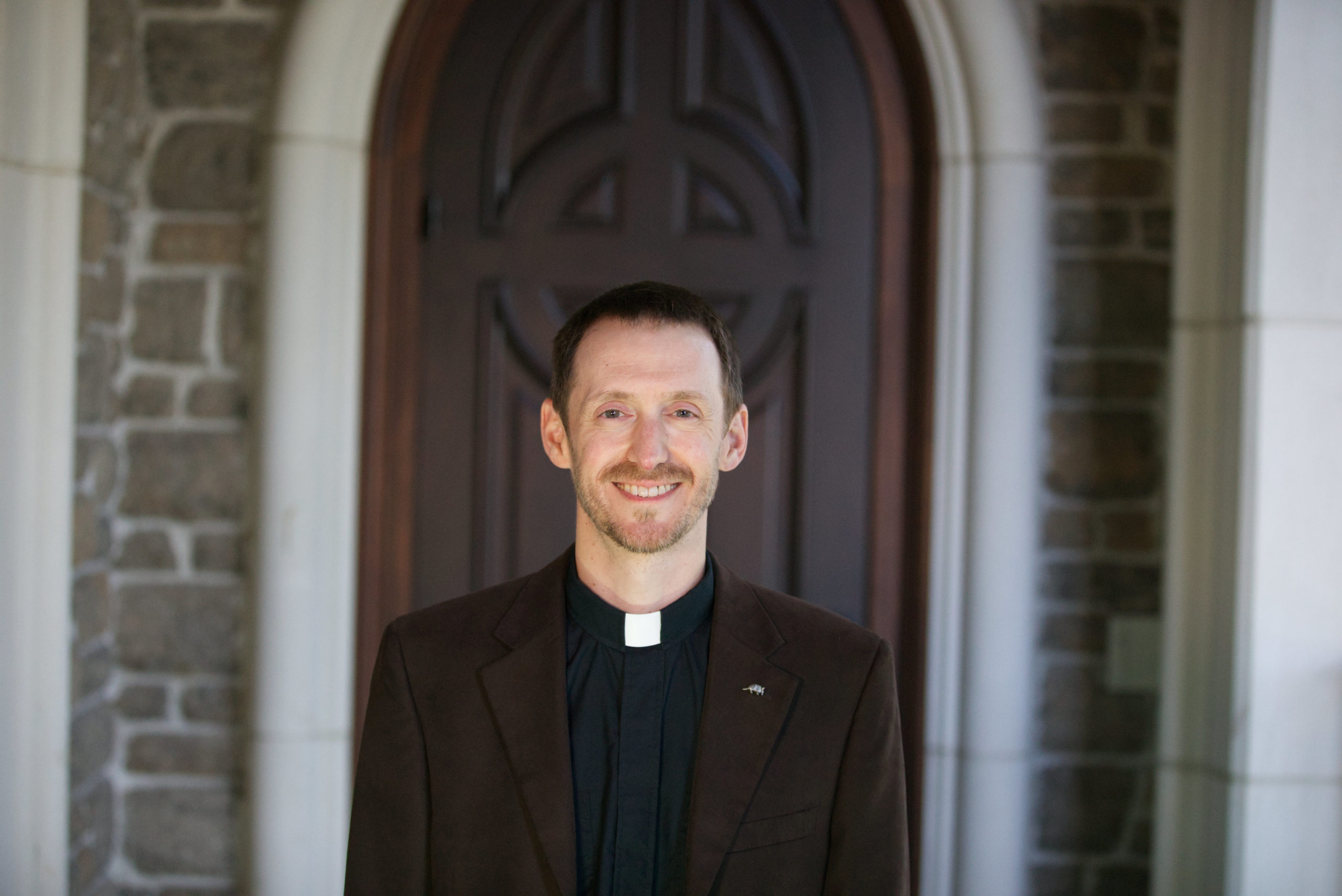 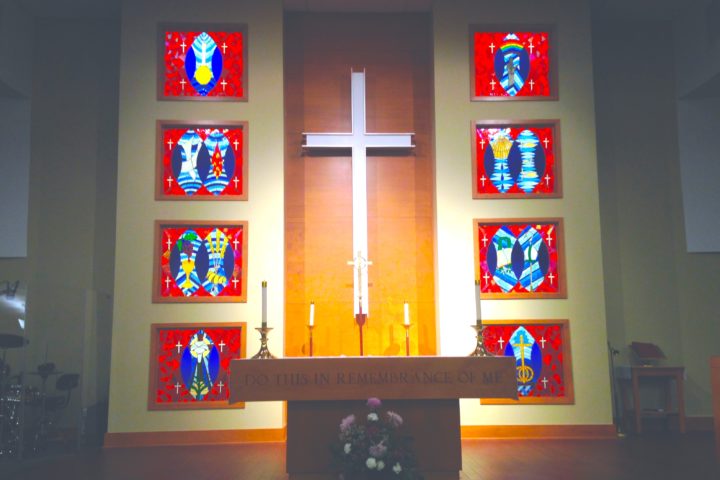 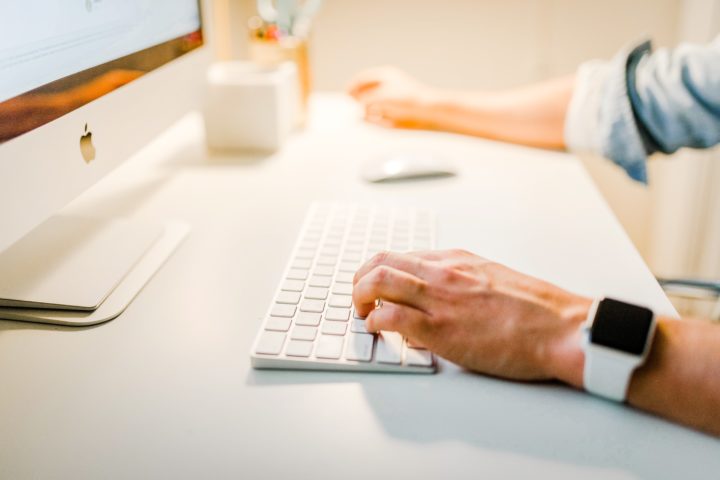 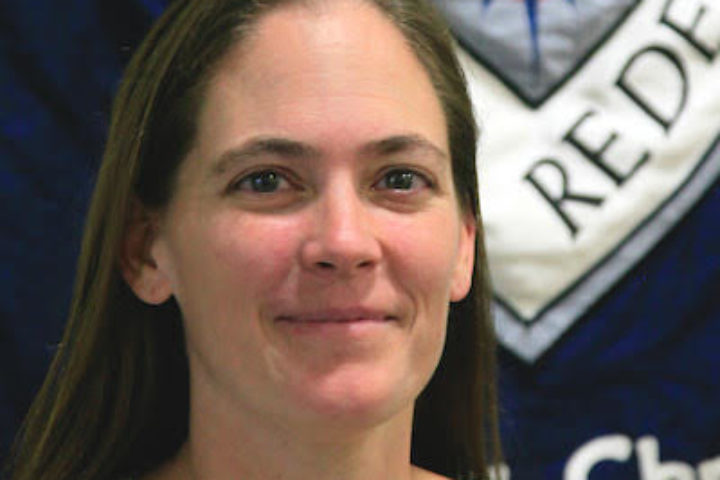 Molly Taunton Elected to serve on Vestry from September 2020 until 2023 alongside Bob Baldwin and Joel Nichols.
Vestry 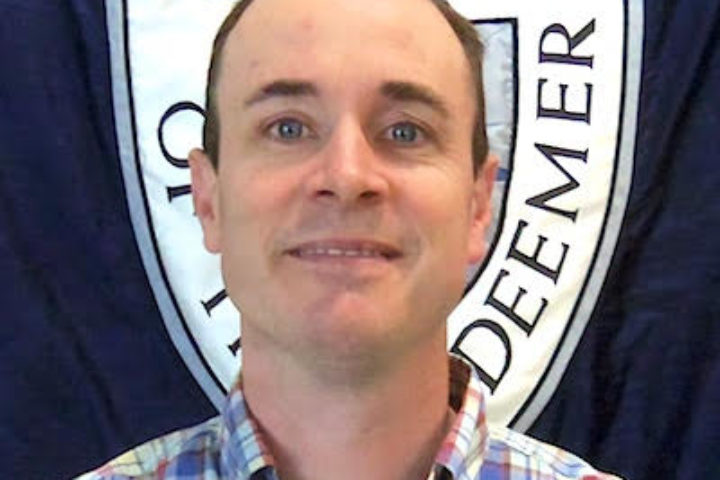 Joel Nichols Elected to serve on Vestry from September 2020 until 2023 alongside Bob Baldwin and Molly Taunton.
Vestry 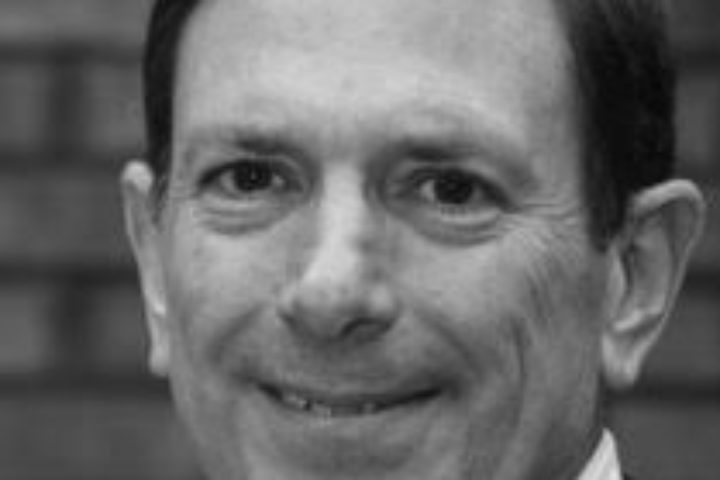 Bob Baldwin Elected to serve on Vestry from September 2020 until 2023 alongside Joel Nichols and Molly Taunton.
Assistant Clergy 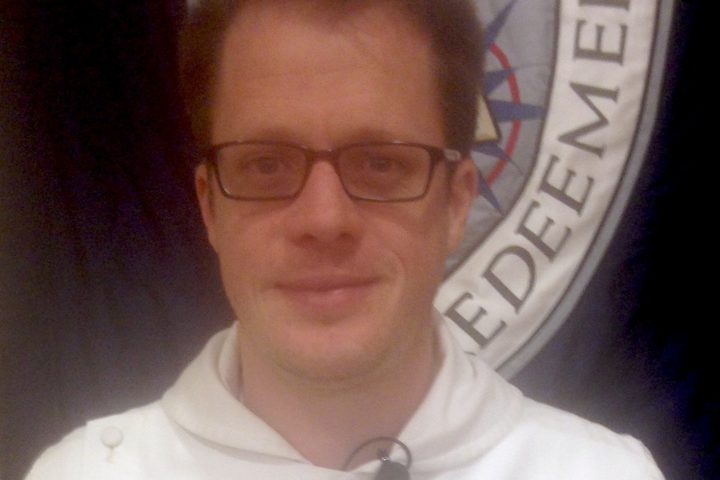 Scott Schultz Scott Schultz grew up in Jacksonville and graduated from the University of North Florida in 2006. After that, he began seminary at Reformed Theological Seminary where he obtained a Master of Arts in Theological Studies. In 2008, he married his wife Cathleen and spent a decade teaching secondary math in Duval County Public Schools. He and his wife have been at Church of the Redeemer for over 10 years. In 2019 he was ordained a priest in the…
Vestry

Thomas Berger  Redeemer Member since 2002  Thomas started attending Redeemer 20 years ago while engaged to Rebekah. He has worked in the children’s ministry and youth ministry, serving as a middle school small group leader. He has also served as a Chalicer, a Reader, and has been a member of the same small group for 19 years. He has participated in Alpha, leadership training with the youth, as well as CLC (Christian Leadership Concepts), and has organized the Redeemer camping trip.…
Vestry

Wes Bowling   Redeemer Member since 2006   Wes joined Redeemer in 2006 after moving to Jacksonville from the Midwest. He has served in a variety of ministries at church including Vestry Member, Youth Mentor, Nursery Volunteer, Chalicer, Reader, and Small Group Leader. Currently, Wes is focused on co-leading an at-home neighborhood outreach with his wife, Katie. Professionally, Wes worked as a Senior Strategy Analyst for 15 years at Bank of America and is now in a similar role at RF-SMART, a local supply chain technology company. Wes…
Vestry 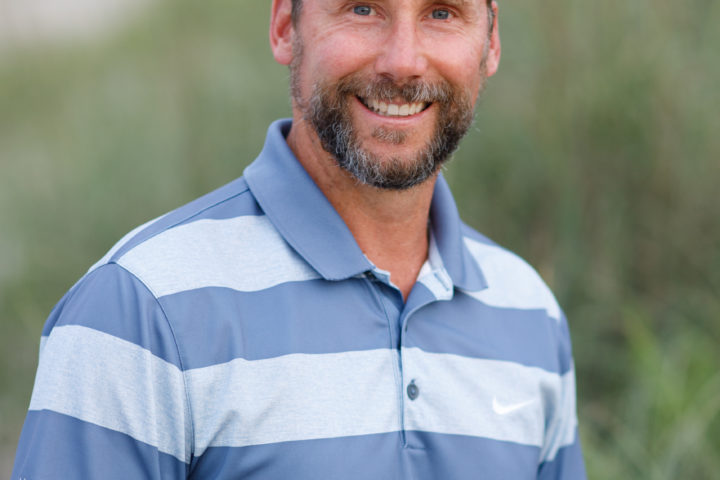 BILL DRISCOLL grew up in Western Pennsylvania, graduated from The College of William and Mary, and then returned to Pittsburgh to work in the Optical Industry. Bill and Kim met during their college years at the 1987 Urbana Missions Conference, and were married in 1990 during their senior year. They have four children, and one daughter-in-love. After 14 years working for and then leading Beitler McKee Optical, Bill (and Kim) discerned the Lord’s call to ordained ministry in 2005. He retired…
Tomorrow Adult Discipleship
Tomorrow 10:00 AM Family Service and…